So this got picked up for a good price… 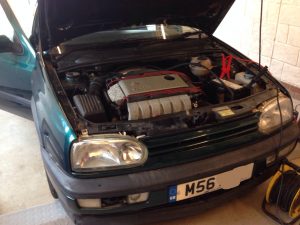 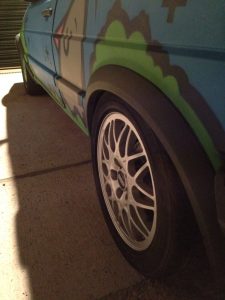 Whipped it up in the air to drain everything 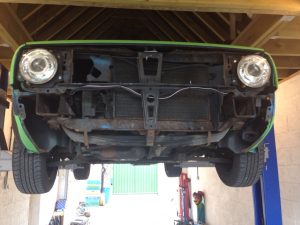 Got the engine ready to come out. 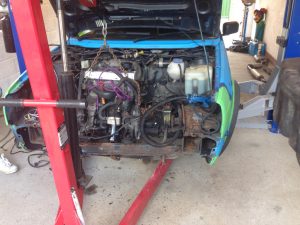 Got the front subframe in and the front wheels on. 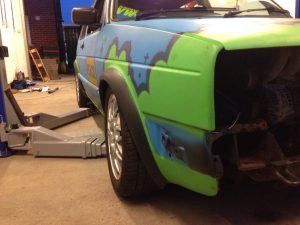 Got the rad fitted, ish. 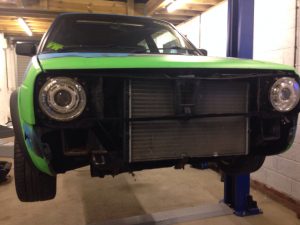 Then took it home as we had everything done that we needed the ramp for. 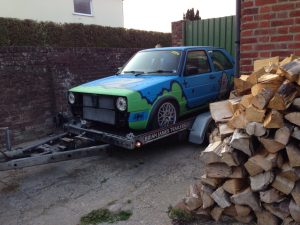 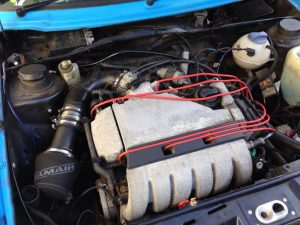 There weren’t very many pictures taken I’m afraid as it was a mad rush to get it all in over one weekend.

Well the dash is back in place. The Mk3 clocks don’t look that bad sat in there, yes there is a bit of a gap between the front edge of the clocks and the surround, but you don’t notice it until you lose a pen down it! 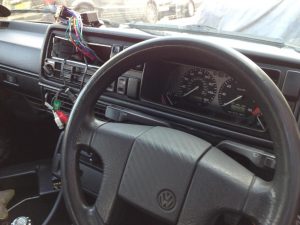 And after many people said about painting the Bay, I did paint one of the legs, Its not the prettiest, but it keeps with the theme a bit better. 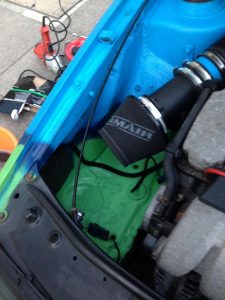 Back of the engine bay will get done too, but I have covered a big chunk of that with heat matting anyway, so you won’t see so much of it. 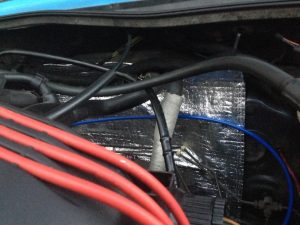 And bought some new front brake lines, as I managed to wear through one when it touched the drive shaft 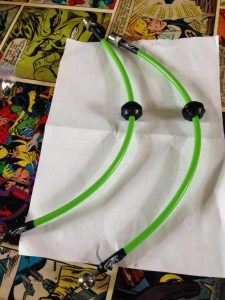 That was a scary drive!

Took a picture of it too: 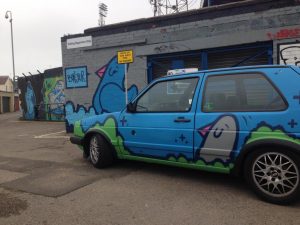 Shortly after fitting the engine, I found that the old gear shift was toast. This was quickly replaced with a 02J shifter tower and box from a Seat Inca Diesel of all things.

Much better shifting feel and a lot easier to adjust!